FoSho STUDIOS was founded by two creatives during the 2020 lockdown. Fynn and co-founder Martin had the idea to combine their creative talent, production resources and ambitions during the production of their video-first podcast called Cut Two.

Before FoSho STUDIOS, Fynn was running his own video production company – FoSho Video and had launched an online training platform called FoSho CREW helping brand builders make their own content, which is now our training arm.

Martin was running his own film production company called Martin MacLeod Films and is co-founder and manager of the successful online Scottish music community, Tunes in the Hoose.

Are you looking for a content collaborator? Shout out!

OUR MISSION is to attract and develop the worlds best creative talent.

OUR VISION is to create flexible working and production facilities for creatives.

Hard-working creatives ready for anything 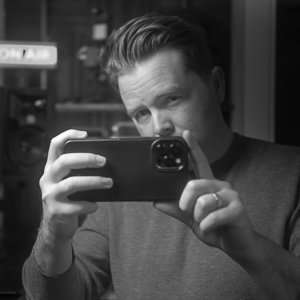 Fynn is our Founder and Managing Director. He’s the friendly, hard task master of the team. A videographer and educator by trade, he’s worked in the creative industries for over 15 years. 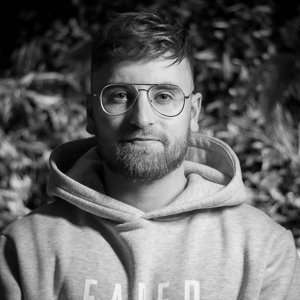 Martin is our Co-Founder and Creative Director. He heads up all of our creative content from start to finish. He is a filmmaker by trade and works across TV, film, audio and photography. 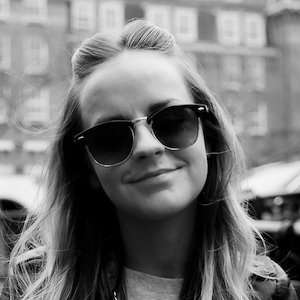 Stephanie is our Production Manager. She has a diverse background in television from creative to logistics. Steph works behind the scenes helping us deliver our projects – on time and in budget. 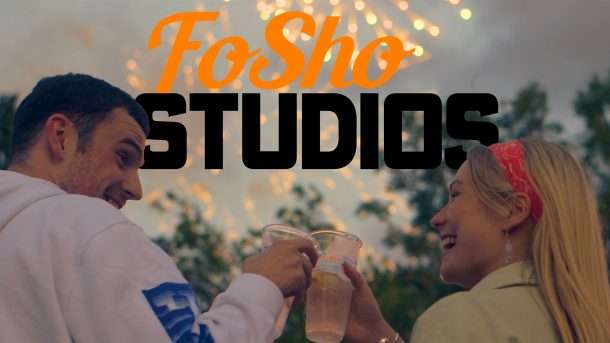